1.1. Games are conducted in obedience to Rules of playing Table Hockey, ratified by the International Table Hockey Federation (ITHF) - http://ithf.info/stiga/ithf/rules.asp

1.2. Preliminary sowing of players for even distribution them on groups on the first stage of competitions a "zig-zag" comes true on principle, in obedience to the world rating of ITHF - http://www.stiga.trefik.cz/ithf/ranking/ranking.aspx

2.1. Matches are in groups and leagues.

2.1.1. On the first stage players are distributed on equal groups according to the results of sowing.

2.1.2. Amount of groups is determined the coming from the amount of players.

- If amount of players less than 20, one selection group and players play two circle. The 8 best players of that go out in a play-off is created.

- If amount of players 30-45, two groups are created. The 12 best players of that go out in a play-off is created.

2.1.5. In case of equality of glasses for two players, for determining the busy at them locations additional indexes are used:

а) result of their personal meeting;

e) realization of the additional meeting.

2.1.6. In case of equality of glasses for a few players, next indexes are used:

а) results of the personal meeting between them;

2.1.7. If in a group tournament on the first stage more than 50% results of player - technical, then the results of duels with participation this player are rescinded.

2.1.8. In a major league players go out with maintenance of glasses. That was got in matches with other players that went out in a major league. In the first and second leagues the results of matches of group tournament are not taken into account.

2.1.9. On results circular tournaments higher, first and second leagues the final locations are determined from 13 and below.

2.2.1. All series play-off to four victories of one of rivals proceed.

2.2.2. Players that occupied in a major league first 16 places go out in the stage play-off, where the first play off 16 places.

2.2.3. Pairs 1/8 finale formed on results the circular tournament of major league, depending on places that they occupied there:

2.2.5. The winners of quarter-finals play off places from 1 to 4, forming semifinal pairs on such chart:

2.2.6. The winners of semifinal pairs meet in a match for the first place. Players that lost in semifinals play off the third place.

2.2.7. For players that left from competitions on the same stage play-off, places in a final table are distributed as follows: a higher place is occupied by a player that showed the best result in a major league.

On May 2, in Ukraine will be held the tournament - 13-th Ukraine Cup.
The first Ukraine Cup took place in fall of 2007. It has gathered the strongest players from Ukraine and also guests from Russia, Czech, Latvia, Estonia and Belarus. The Ukraine Cup 2007/08 won Alexey Titov from Russia. The following tournament was won by the strongest Ukrainian player Yevhen Levdansky. III Ukraine Cup in a bitter struggle won the experienced Ukrainian player — Dmytro Kudrytsky. IV Ukrainian Cup was a culmination of the season. Mykhaylo Spivakovsky won this trophy and became new chapmion of Ukraine. Yevhen Levdansky became the owner of the V Ukraine Cup, having repeated the success of 2009. Having won tournaments at 2013 and 2014, the inhabitant of Odessa with the Kiev registration Mykhaylo Spivakovskyy became the only three-time owner of a treasured Cup. VIII Cup in 2015 and IX Ukraine Cup in 2016 won the junior from Kirovograd Dmitro Litvinyuk. In 2017 and also in 2018 the winner of the tournament was the strongest junior of Ukraine Evgeniy Matantsev. The 2019 Cup again went to Dmitro Litvinyuk. In the current season arrival on tournament over thirty masters of table hockey.

Register online at necessarily. The deadline for registration on the site — 30.04.2020 at 10.00 on Kiev time. Players who do not register on the site can not be guaranteed to be among the participants of the tournament. 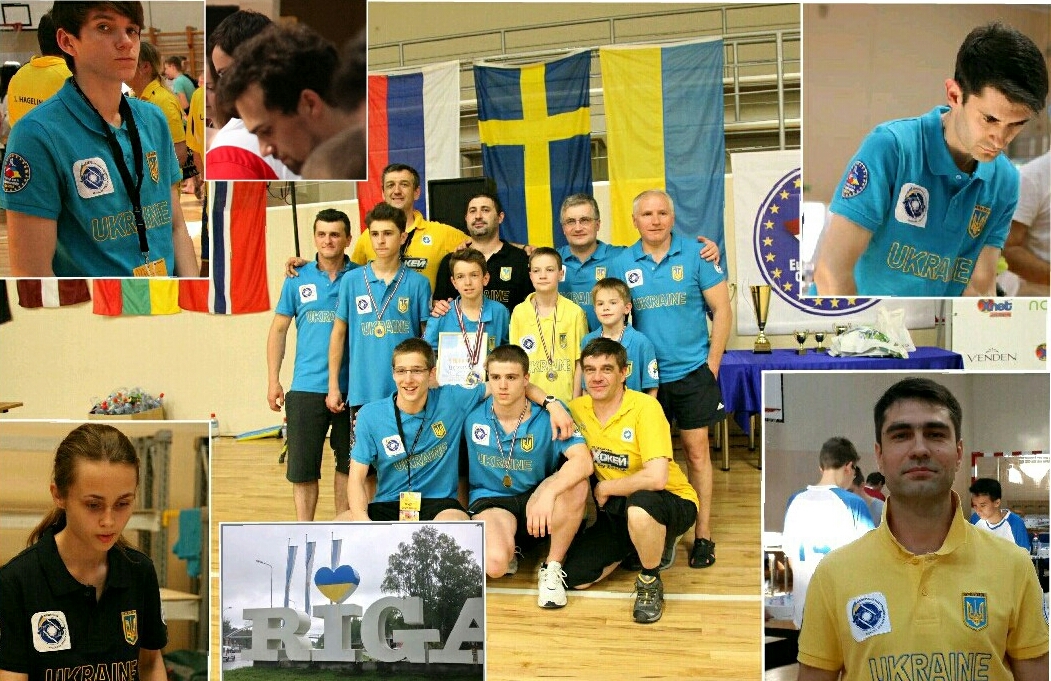