On May 2, in Ukraine will be held the tournament - 13-th Ukraine Cup.
The first Ukraine Cup took place in fall of 2007. It has gathered the strongest players from Ukraine and also guests from Russia, Czech, Latvia, Estonia and Belarus. The Ukraine Cup 2007/08 won Alexey Titov from Russia. The following tournament was won by the strongest Ukrainian player Yevhen Levdansky. III Ukraine Cup in a bitter struggle won the experienced Ukrainian player — Dmytro Kudrytsky. IV Ukrainian Cup was a culmination of the season. Mykhaylo Spivakovsky won this trophy and became new chapmion of Ukraine. Yevhen Levdansky became the owner of the V Ukraine Cup, having repeated the success of 2009. Having won tournaments at 2013 and 2014, the inhabitant of Odessa with the Kiev registration Mykhaylo Spivakovskyy became the only three-time owner of a treasured Cup. VIII Cup in 2015 and IX Ukraine Cup in 2016 won the junior from Kirovograd Dmitro Litvinyuk. In 2017 and also in 2018 the winner of the tournament was the strongest junior of Ukraine Evgeniy Matantsev. The 2019 Cup again went to Dmitro Litvinyuk. In the current season arrival on tournament over thirty masters of table hockey.

Register online at necessarily. The deadline for registration on the site — 30.04.2020 at 10.00 on Kiev time. Players who do not register on the site can not be guaranteed to be among the participants of the tournament. 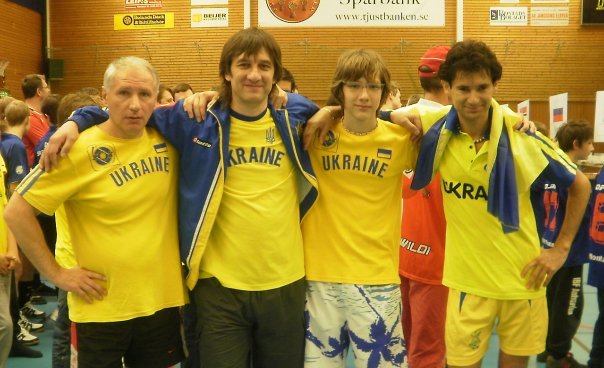